Japan has the most complicated and intricate railway systems in the world.
It is the main mode of transportation in Japan and is heavily relied on by millions of daily commuters.
The world praises Japan for it’s sophisticated yet efficient train system, but when you are a foreigner that is not used to commuting in Japan, Japan train systems could be very frustrating.

As someone who has experienced it all, getting lost in the underground maze that is Shinjuku, somehow arriving at an airport by mistake, getting off in the middle of nowhere, etc.
I want to give our readers a few tips on how not to get too lost when commuting in Japan:

1. Google maps is your best friend. 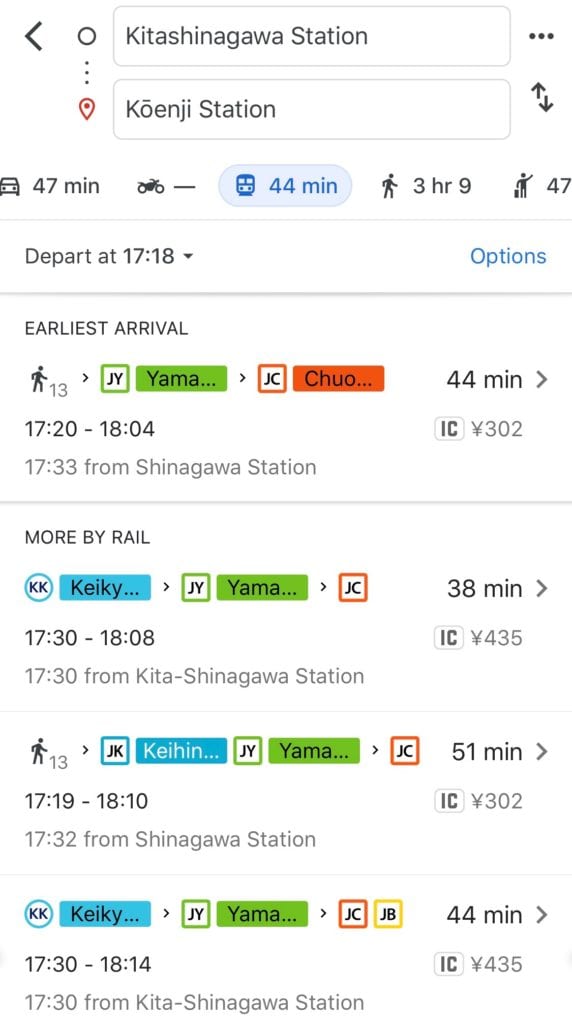 YOU WILL NEED INTERNET, but google maps is very accurate in finding you the best route to take to get to your destination. Once you input your to and from locations, Google maps will list down their recommended route options, which platform to go to, which train type to take, the departure and estimated times of arrival, as well as the price it will cost you for your entire trip.

Just keeping these information in mind can help you a lot when commuting around Tokyo, especially if you can’t read Japanese. For one, it could save you a lot of time when buying tickets as usually, only ticket prices are listed on the ticketing machines.
Once you buy your ticket, just head to the platform suggested by google maps and ride the train that arrives on the specified departure time. Because Japan trains are highly likely punctual, it is highly likely that you are on the correct train.

Of course, you shouldn’t let your guard down even after you have gotten on your ride. Google will also list down for you the other stations the train will be passing through, so always check to see if you are still on the right track! 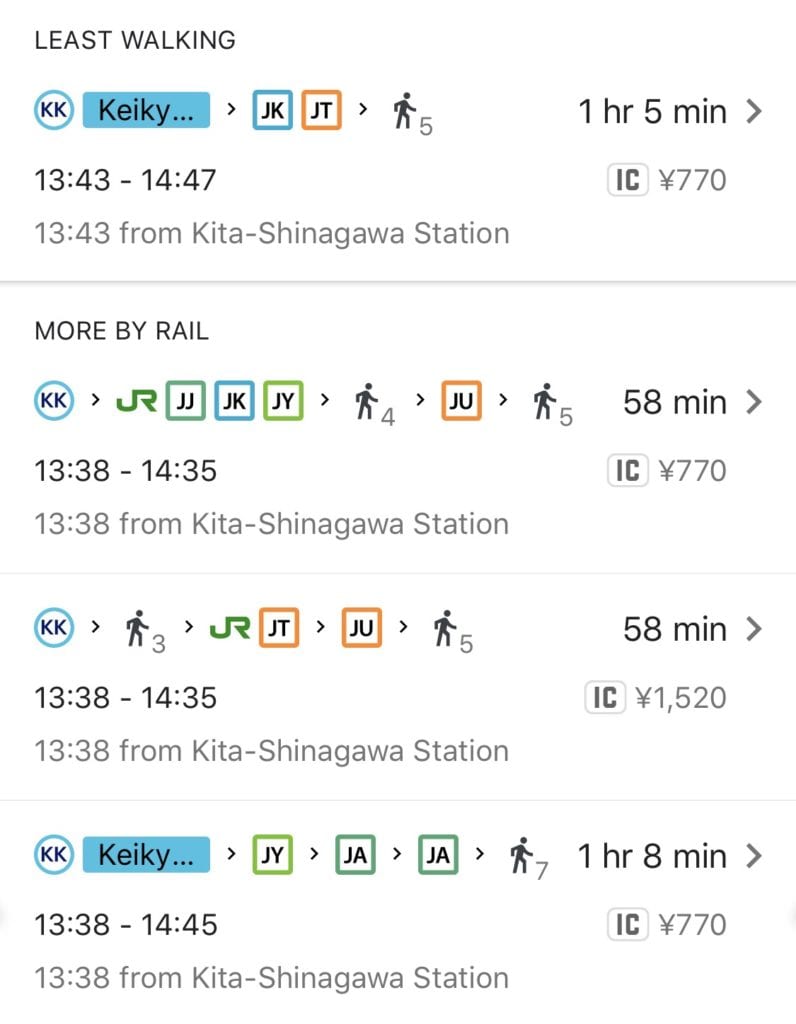 Although most stations in Japan would have station names and train lines in alphabet letters,
remembering Japanese names when Japanese isn’t your first language can still be challenging.
Conveniently, each train line is appointed different colors so it might be easier to remember these instead!

However, keep in mind that there are some train lines with similar colors so don’t attempt to rely solely on this! 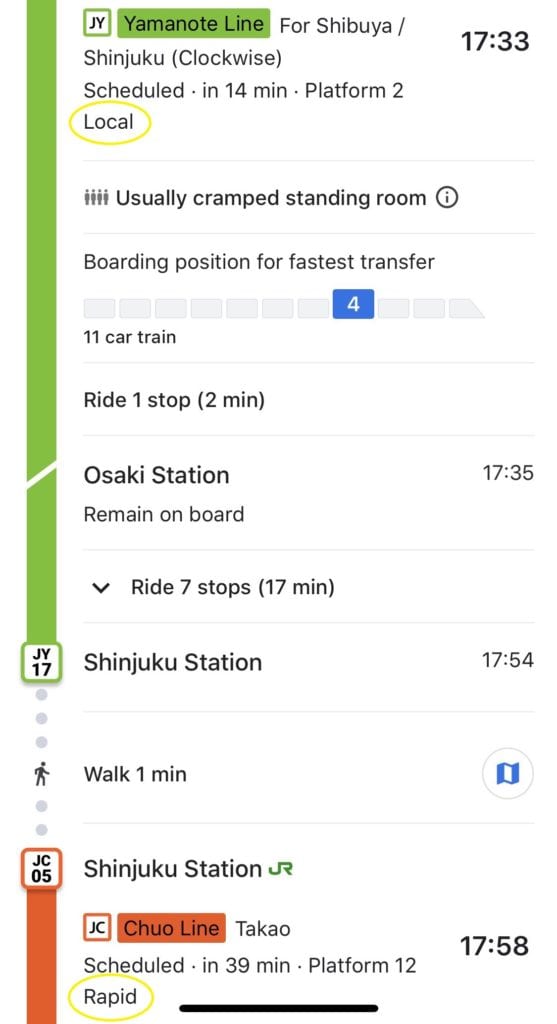 As I mentioned earlier, just because google directed you to ride a train at a certain platform doesn’t mean all the trains that pass through is the correct one.

There are several types of trains, some of which might not stop at the station you want to get off at.
A lot of people, me included, has made that same mistake which had caused us to go way past our original destination.

So, to help you out, here are a few types you might want to keep in mind:

普通 (Futsuu)/Local Trains
If you are a beginner at commuting around Japan, riding local would be your best bet as this train stops at every station. The downside, of course, is that it will take longer for you to arrive at your destination compared to the other trains.

These are trains that skip certain stops so that you can get to farther destinations faster.
The different types are based on a number of things like the amount of stops, how often the train becomes available, and even the price.

When riding anything other than the local, you will always need to make sure that the train will stop at your destination.
Google Maps will tell you if it does. Otherwise, it is always best to confirm with a staff.

There are several other types of train types. Try to look it up and see what the differences are! 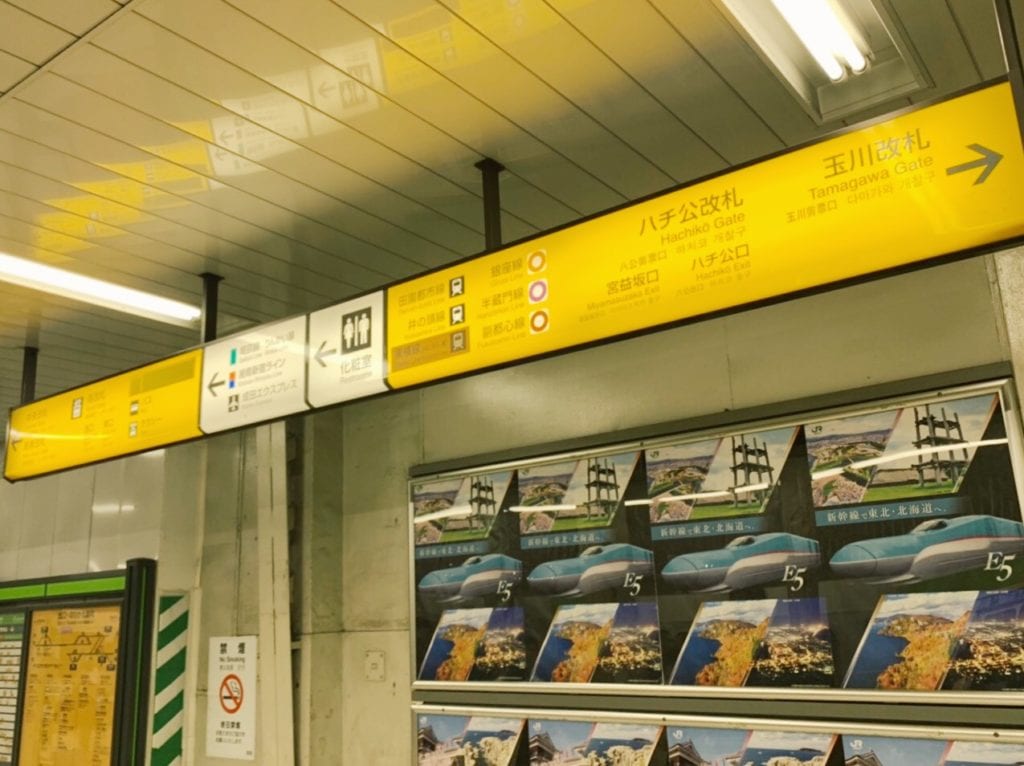 Once you get off your train, your first throught might probably be to look for the closest exit and figure things out from there.
While that is an option for smaller stations, doing so on bigger stations might cost you even more time and trouble.

When looking up your destination, make sure you know which exit you are taking. As soon as you get off your train (while still on the platform), check for signs that could point you to the exit closest to where you want to go.
It is important to do this step because if you swipe out the wrong ticketing gate, there is a chance you might not be able to go get to the exit you had intended to go to without having to circle the entire train station. A 5 minute walk from your intended exit could take around 10~15 minutes in the wrong exit, especially for bigger stations like Shinjuku.

6. When all else fails, you can always ask a person in charge for help. 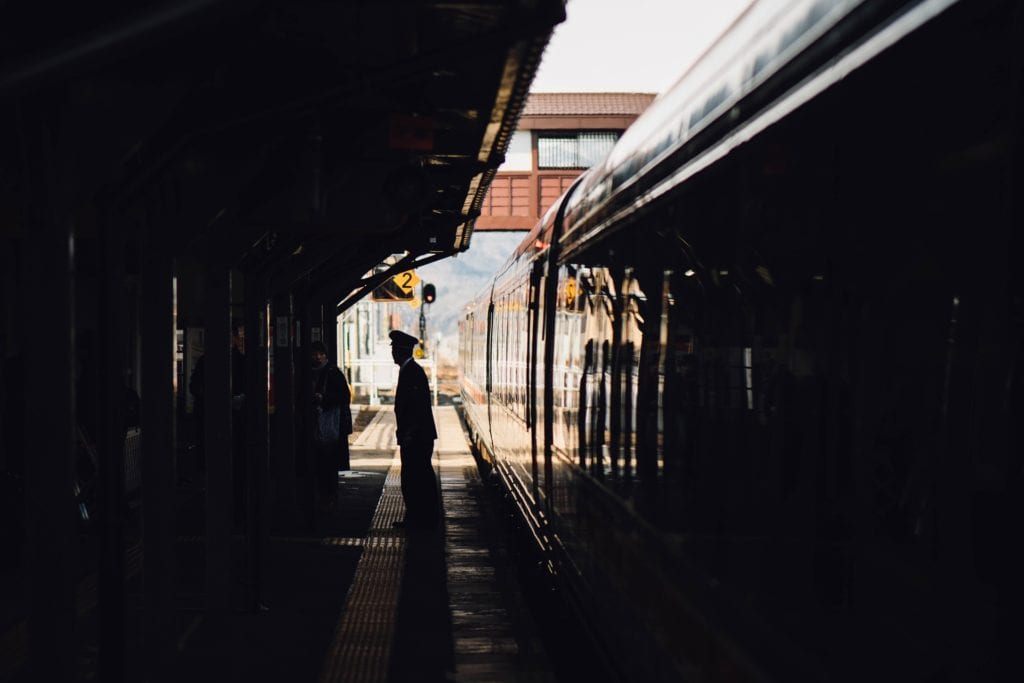 In bigger cities/popular tourist spots, you might find a couple of staff that can speak English, but the chances are definitely lower for smaller areas.

Here are a few words/phrases that might help you out!
駅 Eki – Station
eg. 品川(Shinagawa)駅(Station) 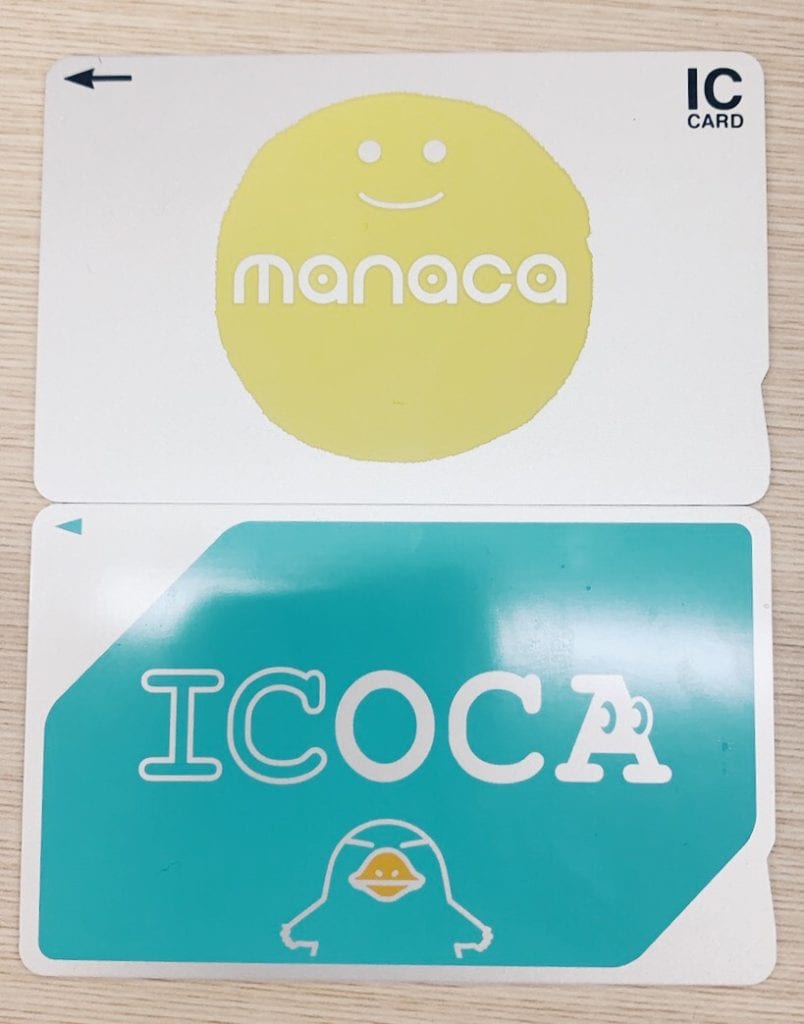 IC cards are rechargeable cards used for conveniently paying commute fares. It costs ￥500 to create one（+ a minimum of ¥500 charge）, and you can do so easily at the ticket vending area. Most stations should have an English guidance for this. Getting an IC card will really beneficial because then you won’t have to keep looking up and buying tickets. Adding money on the card is extremely easy as well. Plus, when you no longer have a need for it, you can have it returned and get your ¥500 back.